A LOCAL owner-occupier has snapped up a vacant retail property in the Melbourne suburb of Reservoir as 684 High Street sold for $763,000 just 24 hours after its online auction.

The asset, that came with a 127sq m* building area on 205sq m* of land, had been converted into a residence but could easily be returned to a shop or office.

The property was marketed and subsequently sold after the auction by Ray White Commercial Oakleigh Sales/Leasing Consultant Theo Karkanis. “This was an incredibly active campaign from start to finish with more than 7,300 views across all websites and over 200 3D virtual inspections online,” Mr Karkanis said.

“From the 40 enquiries we received during the campaign, we had 15 private onsite inspections, had 17 requests for contracts, and we received five offers prior to auction day.

“The online auction attracted three registered buyers and bidding ceased at $695,000. We then received multiple offers after the auction and sold within 24 hours for $763,000 to a local owner-occupier. More impressive is that all of this was achieved during Stage Three lockdown. 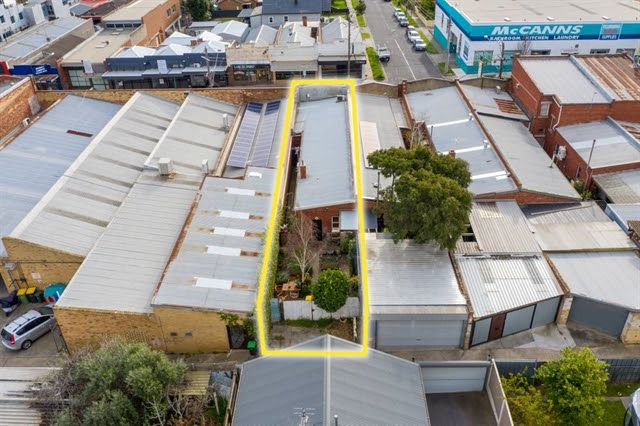 “The property itself offered a rare opportunity to acquire a great piece of commercial real estate in a market starved of such a quality opportunity.

“It also benefits from high exposure to High Street, located just 200* metres from Regent Station, 1km* from the Preston Market and surrounded by many well-known national retailers including Woolworths, Aldi, Chemist Warehouse, Holden, Nissan, and Toyota, to name a few.”