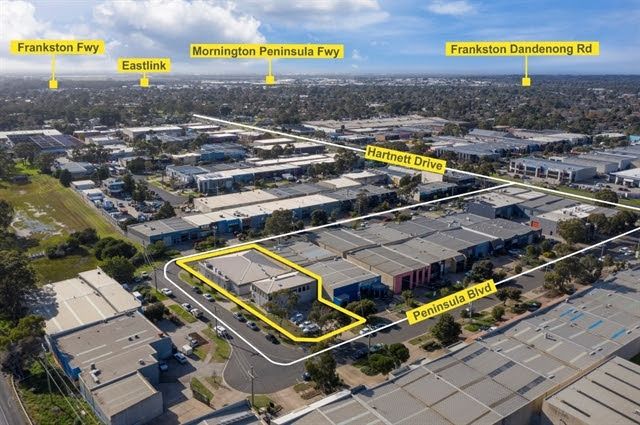 “I’d like to pay tribute to the team for pivoting back to online auctions so quickly, and in doing so, still achieving excellent results for our vendors under the virtual hammer,” said Ray White Commercial Oakleigh Sales/Leasing and Operations Manager Ryan Amler.

An industrial warehouse in the Melbourne suburb of Seaford sold for $1,880,000 following successful post-auction negotiations at 19-21 Peninsula Boulevard(above and below). 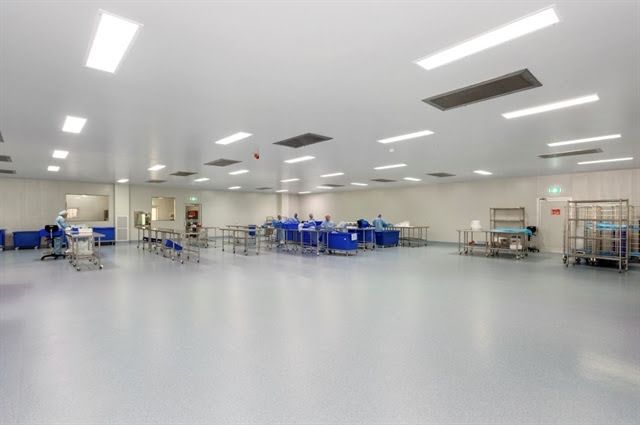 “We ran an online auction campaign that culminated in four registered bidders – and after the property initially passed in – it was then sold to a local investor,” Mr Kelepouris said.

“Buyers loved the fact the tenant is an ASX-listed company and we had 24 enquiries throughout the campaign. The $1,880,000 sale price reflected a yield of 7.1 per cent.

“The AAA investment was underpinned by one of Australia’s most prized ASX-listed lease covenants with the property offering a passive, long-term, secure income stream.

“It consisted of a modern two-level reception/office, plus a separate medical-approved clean room site, both recently renovated in the heart of Seaford’s industrial precinct. “It’s right next to the freeway and is part of a strong growth corridor. It also offers three street frontages, with the property having a substantial presence within the area, making it the ideal investment.”

Then, a freehold mixed-use commercial investment sold via online auction for $724,000 – $14,000 over the reserve price – in the Melbourne suburb of Cheltenham at 344 Bay Road(above and below).

The property, that came with a 220sq m* total building and land area, was currently leased to an established remedial massage business since 2018. “This was an exceptional result given we had to move the auction from on-site to online in a short space of time due to the return of restrictions,” Mr Amler.

“Despite the obstacles, the campaign was still strong with over 30 enquiries, and 15 private inspections. That translated to four registered and three active bidders on the day.

“To sell $14,000 over the reserve price is a testament to how good the opportunity was as we had to contend with a massage business that has now had to shut twice due to COVID-19 and was closed at the time of the auction.

“It’s within the south-eastern growth corridor and in one of Melbourne’s most rapidly rising beachside suburbs, so it was a perfect addition to an investment portfolio. 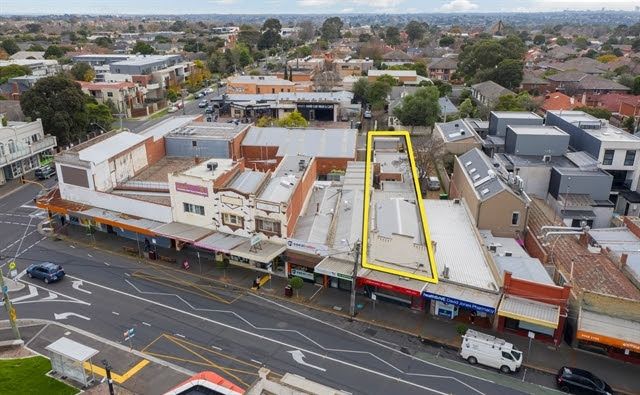 “It’s close to everything that you’d expect in an investment property and is among an array of supporting and service-type businesses such as food outlets, supermarket, medical centre, hair salons and more, and is within direct proximity to the ever-busy Southland Shopping Centre.”

Finally, on the night before Stage 4 restrictions came into effect, a prime retail freehold with dual frontage opposite Murrumbeena Station flew through its reserve at an online auction as 446 Neerim Road (above and below) sold for $1,195,000.

The property was marketed and sold via the online auction platform by Ray White Commercial Oakleigh Sales/Leasing Agent Theo Karkanis.

“The campaign was incredibly active with 39 enquiries, 17 contract requests, and 10 inspections, and that culminated in six registered bidders on the day, including four last-minute registrants with a couple of them requesting variations in settlement terms.” Mr Karkanis said. 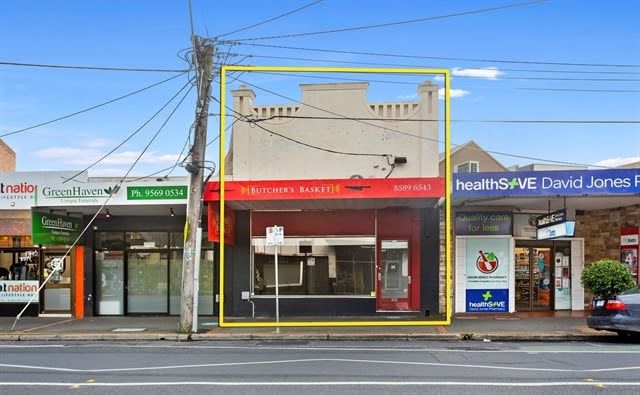 “The auction was originally scheduled for the Thursday morning however with the imminent Stage 4 restrictions due to take place we had to move it a day earlier which was quite simple given the nature of an online auction.

“This result was the perfect example of why auction is the best method of sale because the highest offer we had received prior was just $875,000.

“The interesting thing about the auction was the vast increases of each bid with the last three bids being $1,118,500 – $1,190,000 – $1,195,000. This of course was readily accepted by our ecstatic vendor who found the online auction process impressive and the result “unbelievable”.

“The property consisted of a vacant retail/office space (fronting Neerim Road) as well as a tenanted two-bedroom residence on the rear (known as 23C Melbourne Street).”