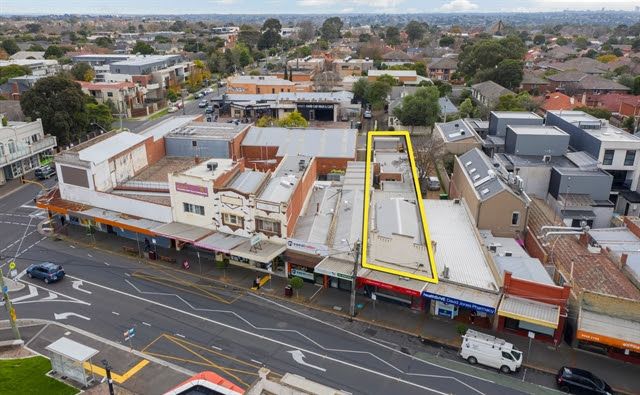 A PRIME retail freehold with dual frontage opposite Murrumbeena Station has flown through its reserve at a recent online auction as 446 Neerim Road sold for $1,195,000.

The property was marketed and sold at online auction by Ray White Commercial Oakleigh Sales and Leasing Agent Theo Karkanis. 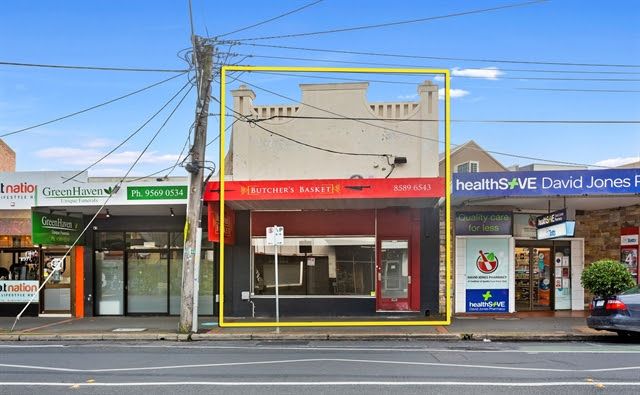 “The campaign was incredibly active with 39 enquiries, 17 contract requests, and 10 inspections, and that culminated in six registered bidders on the day, including four last-minute registrants,” Mr Karkanis said.

“This result was the perfect example of why auction is the best method of sale because the highest offer we had received prior was just $875,000. 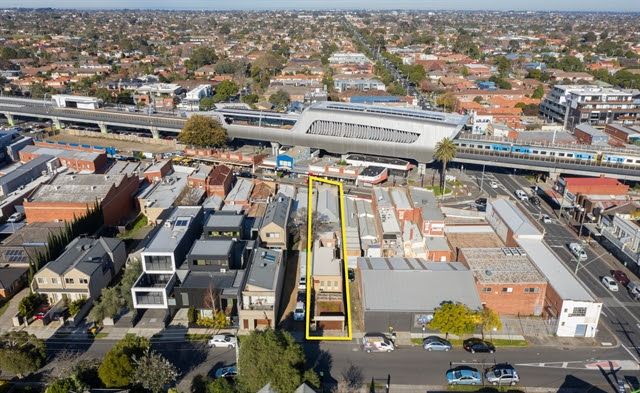 “The interesting thing about the auction was the vast increases of each bid with the last three bids being $1,118,500 – $1,190,000 – $1,195,000. This of course was readily accepted by our ecstatic vendor who found the online auction process impressive and the result “unbelievable”.

“The property consisted of a vacant retail/office space (fronting Neerim Road) as well as a tenanted two-bedroom residence on the rear (known as 23C Melbourne Street).”