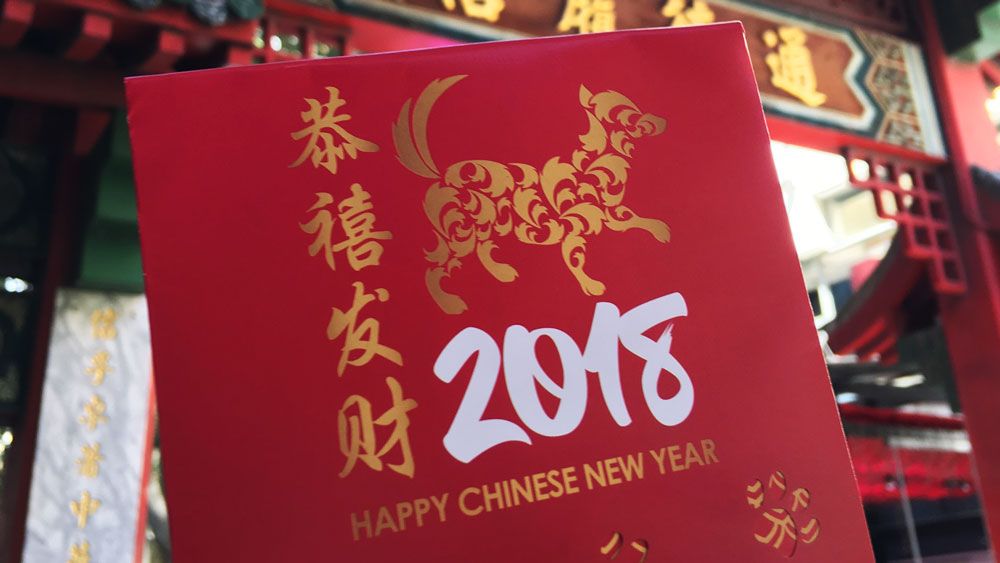 Red envelopes are an important and much-loved Chinese tradition, used to send money as well as blessings and good wishes to family, friends and colleagues.

But it’s not just what’s inside that counts — it’s the envelope itself and in particular, its colour. To Chinese people, red represents energy, happiness and good luck.

Money inside in a red envelope is considered lucky for the receiver. At Chinese New Year, the gift of a red envelope signifies a happy, prosperous and peaceful year ahead.

But remember — if you’re lucky enough to receive an envelope to celebrate and welcome the 2018 Year of the Dog, it’s not polite to open the envelope in front of the person who gives it to you.

Zomart He, of Ray White Commercial Oakleigh, posts all his listings on WeChat, as well as publishing informative articles about the Australian commercial property market for his clients and contacts.

He also sends small red virtual envelopes to WeChat groups as a way to bring more attention to his listings. These envelopes contain “cash” with real value and are intended to be a fun WeChat social interaction.

“People can click on the red envelope and immediately enter a draw where a lucky few win five cents. It’s not about money, it’s fun.

“The money received is stored in users’ WeChat Wallet which can be used in China to pay for almost anything.

“People in China no longer carry cards or cash. They just carry their phone to shop. For example, they could buy fruits and vegetables in the equivalent of Melbourne’s Queen Victoria Market with their WeChat wallet.”

• Find Zomart He on WeChat

In December 2017, Mr He and Ray White Commercial Oakleigh colleague Paul Rizzo sold a Melbourne commercial property in only a week, with the entire deal done via WeChat — including a video inspection for the clients, who were in China and Canada at the time.