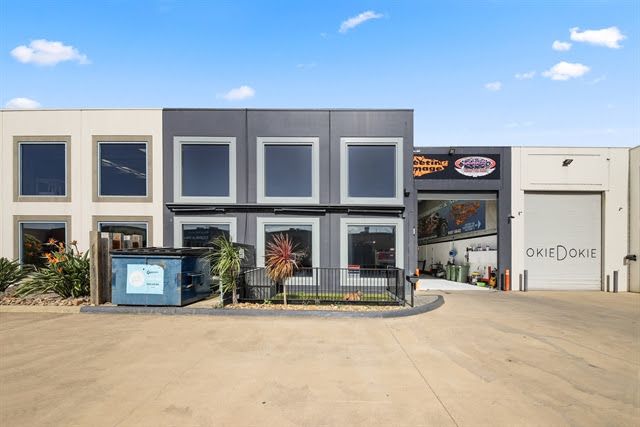 AN office/warehouse in the Melbourne suburb of Braeside has sold for $825,000 after being offered to the market for the first time in 20 years by the previous owner-occupier.

The asset at 7/1-7 Canterbury Road came with a 640sq m* building area and was offered as vacant possession – making it perfect for both owner-occupiers and investors.

“This asset was listed with a local agent back in October 2019, and during that campaign, there was not a single offer received. I then took over the listing in November 2020,” Mr Amler said.

“I originally took it under the hammer in January and had two bidders with the property passing in at $705,000 – it was then listed for private treaty following the auction campaign.

“The property then received three post-auction offers with the property selling to another owner-occupier for $825,000 – selling for $30,000 above the auction day reserve price.

“The asset was an outstanding industrial property in the heart of the Braeside industrial precinct that included a clear span 7.1-metre warehouse, front office/reception area, and a first-floor mezzanine. It also came with ample parking.”